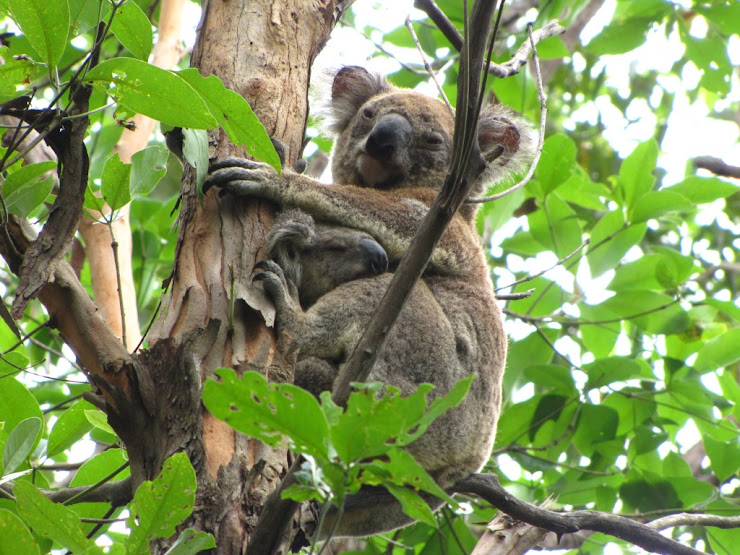 When Edd and I moved into our suburban street 2.5 years ago, our block of townhouse units was one of only a couple along the street.  However, in the past year it has seemed like every month a house is sold and then a notice goes up saying 'planning development proposed: 6 units', or suchlike.  Brisbane is growing at a seemingly astronomical rate (Melbourne has the accolade of being Australia's current fastest growing city, but all State capital cities here are growing rapidly). Since last month we now have a crane on the horizon at the end of our street for the first time, matching the many we see in the city.

For a while now I have been meaning to take some photos of the doomed houses making way for progress.  Before and after shots.  Well, it seems Google beat me to it!  I was browsing the web and noticed that the Google street view on Google maps* of our street was more recent than I remembered, and then I found the timeline feature!! Wow.  At present there are only three time points, but already the difference in the street is striking.  These are the houses adjacent to ours, from exactly the same viewpoint over six years...

*NB to get this timeline option, it seems that it only works if you look at Google maps in Google Chrome browser, then when you go into street view you will get the timeline option.

Isn't that amazing!  What an incredible documentation of social history and environmental change Google street view is giving us.  As a Geographer I think its truly awesome.

So, besides the groups of units on a block where one house would have stood six years ago, what else is changing about our local environment?  These photos really show it all: Firstly, fewer trees.  Sadly developers just cut down some beautiful large ones opposite our house where the possums liked to play; actually they were the trees pictured in the top right corner of these images!  Second: more concrete and smaller verges (notice no pavement in the early picture, this is something we found quite surprising about our area when we first moved in, and actually rather pleasant, made it feel quite rural).  Third: more parked cars - these are becoming such a pain in recent months, down both sides of the street now.  The street is also getting noticeably busier, the second picture shows the kids playing in the street, and it is still possible to walk down our street in the road and not worry too much about cars coming (which we got used to doing with the lack of verges!) but now we do find we have to move out of the road more often.

There you see it, social history as it happens!  Thanks Google.
Posted by fnkykntr at 23:45